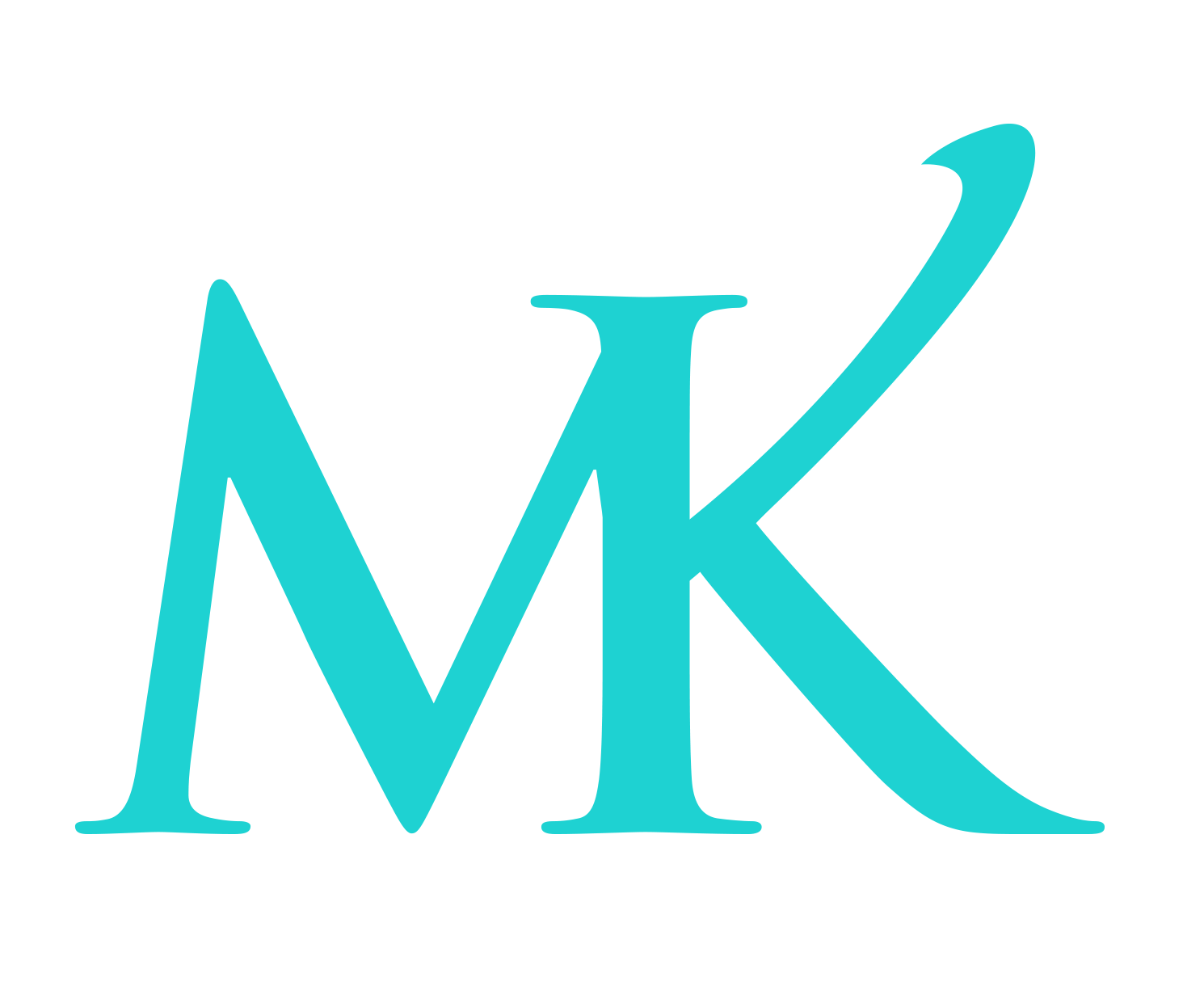 What does he do?

By being a part of this program, you're allowing yourself a chance to live your life how it was meant to be lived - freely. My primary goal is to help you make consistent money by day trading.

WHAT IS MAURICE'S WHY?

First things first, let me tell you a little about who I and why I became a day trader.

Originally, I had been successful in IT before I became the person I am now. I was in my early 20s already working my way up the corporate ladder to the point where I became an IT Director making over $100,000 a year. You can call it what it is - I was quote-unquote "Living the American Dream."

Everyone told me to go to college, get a good degree, and then make good money working for a company for 40+ years then eventually retire.

Well, I did as I was told for 5 years eventually getting laid off time and time again from different companies for all different reasons. I worked my butt off to work, not 20 hours, not 40 hours but 50-60+ hours a week so that they would keep me.

I even gave up my free time so that they could control my schedule to ensure I could work as much as they needed me to. No matter what I did, I would keep getting laid off, year after year.

I'm not saying you should feel bad for me or think that I am upset at the 'man' for doing this to me. What I am saying is that this was the best thing that could have ever happened to me. Life made me take a 180-degree turn and kept kicking me in the direction to start working for myself and become my own man.

I don't know about you, but my family is too important to me to play around with and not have enough money to be able to financially support them and provide them with what they need and what they want.

Today, I day trade for a living, have spoken on stages to educate others, and teach people how to also day trade by becoming my own boss, planning out my entire day, and only working as much or as little as I want.

Now I can say, money-wise, I'm living very comfortably, to say the least. At this point, I want to help other people do the same, but only if they're serious.

Read Medium: The Success Story Of Maurice Kenny, CEO of MK Financial LLC, Who Inspires Others to Be Better

Read The American Reporter: Why MK Financial LLC is the Best in Trading Coaching and Investment Education

Read The California Weekly: The Birth of MK Financial LLC and its Vision and Goals For Upcoming Years

Read Vernamagazine: The challenges that MK Financial LLC Faced and how the company over came them

Read Resident Weekly: Some Advice From Maurice Kenny For Young Traders And Investors